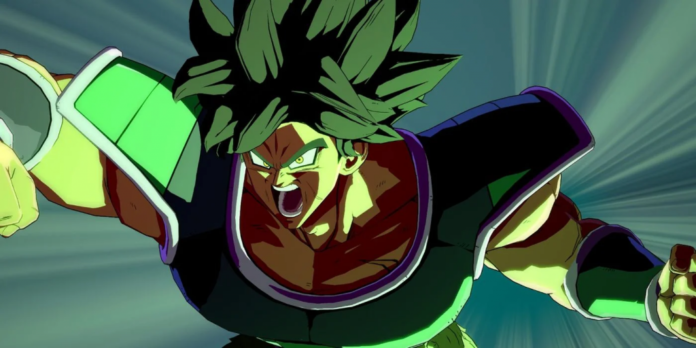 Rage quitting has been an issue in Dragon Ball FighterZ since it launched in January 2018. When it looks like they might actually lose, some players close their game or disconnect their internet, terminating the match due to connection error, but causing them to receive no loss to their rank.

It’s a frustrating issue, and it doesn’t help that there’s been little to no effort put into stopping it in the past. Dragon Ball FighterZ does now display a colour alongside a player’s name, indicating if they have been dropping from a lot of matches, but there’s never before been repercussions for those who can’t handle losing – until now.

In a news bulletin posted in-game, developers indicate that they will be taking action against players who rage quit, banning those who frequently disconnect from entering online lobbies for a week. After their ban is over, if the player continues to leave matches early, the next ban might instead be permanent.

This change is sure to alter how a lot of people treat their online matches, and those who are used to rage quitting mid-game might soon find their account locked out. Even if a player is banned from entering online lobbies, they can still play Dragon Ball FighterZ offline and can access story mode, offline versus, practice, and more.

This heavily-requested change comes better late than never, and the community is happy to see it finally added to the game. Rage quitting has been a heavy issue in Dragon Ball FighterZ, perhaps in part due to its abundance of stylish animated specials and dramatic finishes giving players ample time to disconnect before losing.

We can only hope that matches will have a far higher completion rate from here on out.