Changes to Agents are the major focus of Valorant’s v1.07 update, with Sage and Killjoy being nerfed, while Viper and Breach are being buffed. 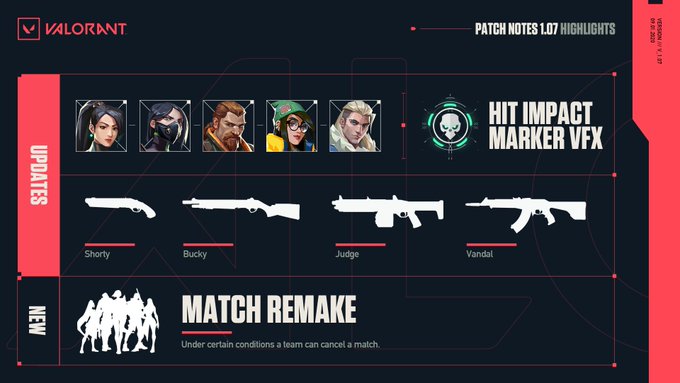 Other changes include the introduction of a remake match feature which will allow teams to recreate games where one or more players have disconnected in competitive games. Riot has also promised visual hit detection which should make clearer when your shots have actually hit their intended target (or not as the case may be).

The update is now live on the servers and comes in at 1GB. 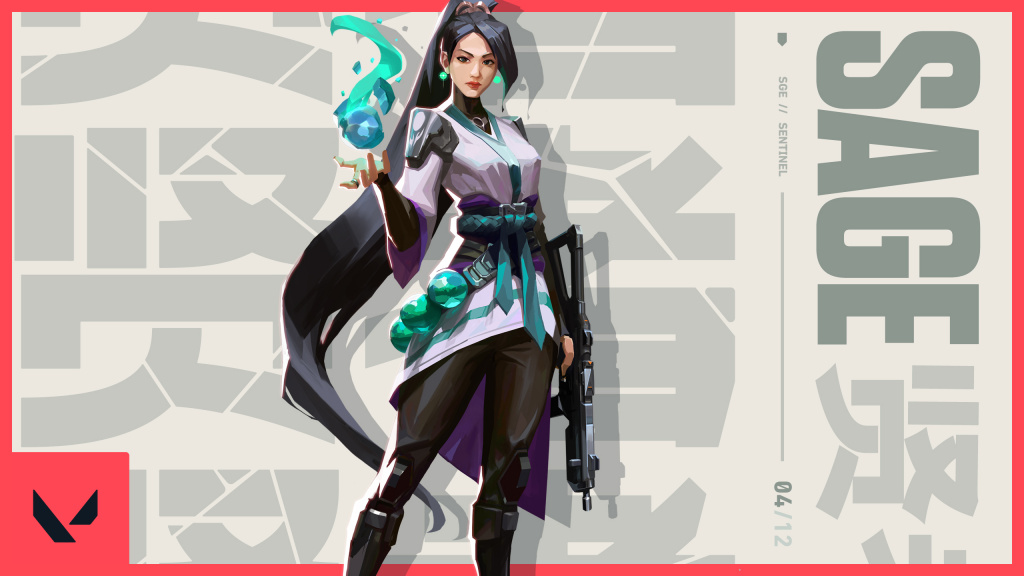 Sage has long been one of the game’s most powerful agents and a must pick for any team and that shows no signs of changing however her healing potential is being reduced in v1.07 with her Heal being nerfed. Her Slow Orbs, already subjected to a nerf previously, have also been made less effective with the frozen area being reduced in size. It isn’t all bad though for Sage mains, her Barrier Orb has been reduced in cost from 400 to 300, however, the Barrier itself works differently, starting from 400 HP and after 3 seconds going to 800 HP.

Killjoy’s Nanoswarm is also the subject of nerfs; it won’t activate as instantaneously and its damage per second has been reduced from 60 HP to 40 HP.

Buffs to Viper include her Toxic Screen’s being able to be placed in the buy phase, with the going faster to its full effect.

Breach’s flashes have been increased from 2 to 3 and the wind-up time has been reduced from 0.6 to 0.5, meaning players can return to their weapons once used quicker. Concussion from Rolling Thunder will now also de-scope players and prevent re-scoping meaning the Agent, which has been one of the least picked throughout the life of the game, may become the most feasible anti-Operator Agent in the game.